Photo Shoot at the Railroad

One of John's and my great friends, Scott, took us out to the old railroad station so we could shoot some photos.  As you probably know, I love, love, love to take pictures!  We woke up early and it was a fabulous kind of foggy morning, perfect photography weather.

It was a treasure trove of possible images, so many angles, old rust, machines, and things we didn't know what they were used for.  You could shoot thousands of shots!  I ended up taking around 300 pictures.  It will be hard to edit it down and decide what to keep or not. 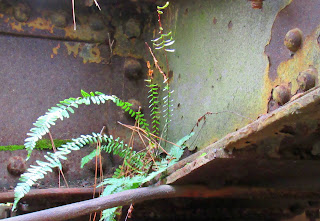 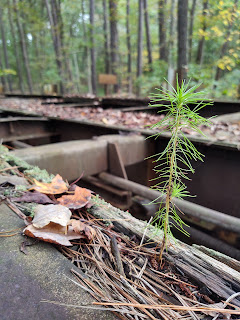 cell phone unedited
I really love how nature takes back over!
I used two cameras.  One was my cell phone, because it has a wide angle lense and because it does really well in low light situations.  The other camera I used was my Canon PowerShot SX530.  This camera is great for macro photography and the longer lense (without creating a wide angle). 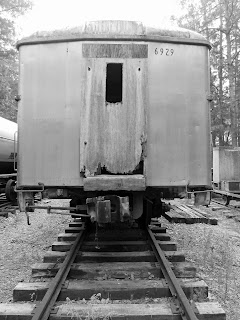 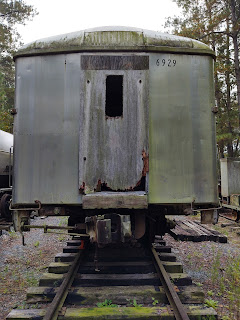 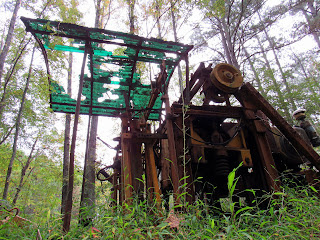 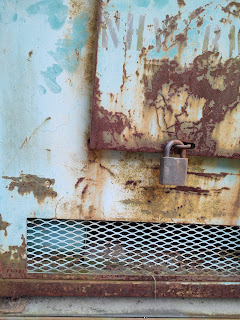 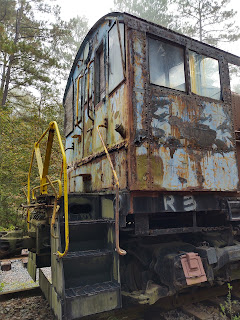 John took four cameras!  Well, he took his Canon PowerShot SX70 and three traditional handmade  Pinhole cameras.  John typically shoots figures in his images, so he was more focused on pre-shooting locations where he can go back and reshoot with the figure.  However, he did use the Pinhole with the figure, but when you are using a pinhole, you only get one shot!  Plus, you have to go back to the darkroom to develop it! 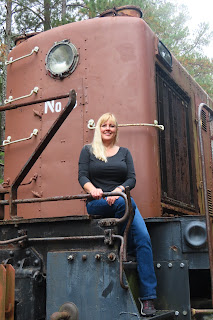 John's Canon
I don't have any pinholes to show this time around.  But, John has been working on developing a course (no pun intended) on making and using a Pinhole camera.  So, you will need to stay tuned for that! 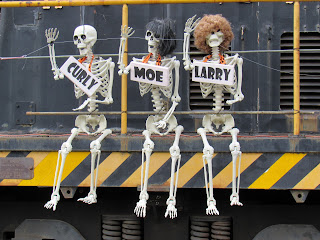 We also had some company out at the railroad yard, Curly, Moe, and Larry!  Hope you enjoyed our little outing! 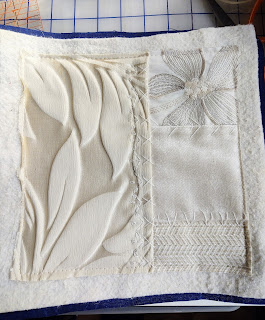 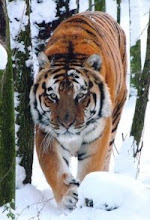 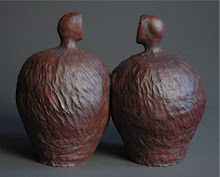 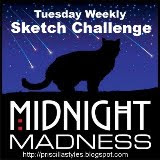 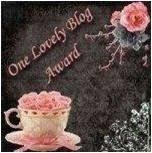 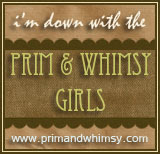 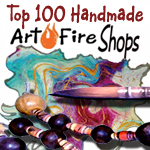